A brief update on my Artisans charity book project 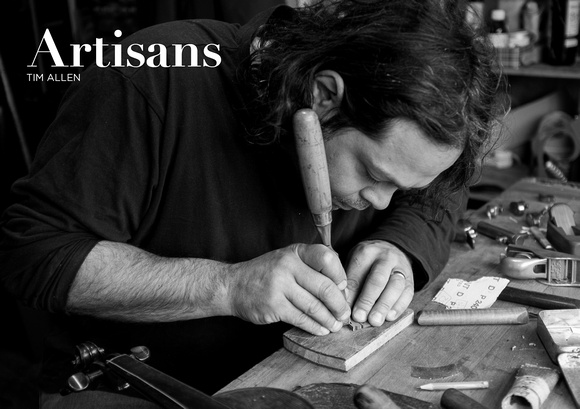 Just in case anybody is interested I thought I'd write a quick post on my Artisans project as it's been rather quiet of late. After a flurry of activity that saw me photograph the stained glass studio, violin restorer and boat restorers in quick succession it's been on hold ever since. I'm glad to say things are moving again and I am photographing the stone mason in Dover next Wednesday (21st May) *SEE BELOW* and in mid June the blacksmith will have moved to his new premises and I can visit him too - that's the one I'm particularly keen to shoot *SEE BELOW*. I've decided to move lace making to next year's book along with other more delicate crafts.

My plan to self-fund the book again this year has changed slightly in that I'm still funding the printing and postage of the first 100 copies, but thanks to some amazing friends who are donating a fiver each I'll be able to print and post another 100 copies, doubling the amount raised for NASS. They'll be getting their name printed in the book as a thank you and I'm so pleased to be able to double the print run. The image above is probably the front cover but it might change as I'm constantly tinkering with it.

UPDATE 26th May - The stonemason shoot is complete.

UPDATE 27th July - The blacksmith shoot is complete too, and book production can start.