After a false start of buying a Fuji X10 that turned out to have a faulty lens barrel, I returned it to the brilliant folks at Cameraworld in Wells Street today for replacement. They let me keep the charged battery from the faulty camera so I put a card in and started shooting on the way home with it. The shots below are nothing special and I'm still experimenting with the RAW files in Lightroom 4.4 to get a look I like. First impressions are good though, it's very well made and a delight to use. The AF is considerably faster than my X100 ever was and the image quality is better than I was expecting; obviously not as epic as the X100 was but noticeably better than anything my LX3 can produce. Once I've used it more in anger I'll add another post with further thoughts and pictures. I've no regrets about selling the X100 though; I now have a camera more suited to my needs and have £200 left over. 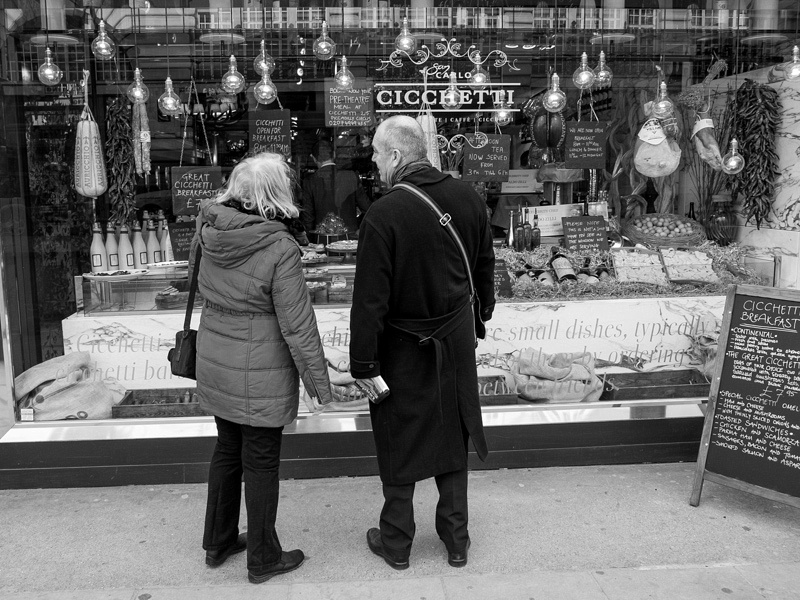 Tim Allen // Portfolio
Hi David, I'm glad you're enjoying the X100 and that it's gone to a good home. As much as I loved the X100 I found I wasn't using it much as I tend to shoot landscapes more than street photography these days and I was also struggling a little with the fixed lens. When I had my old 5D it always had a 50mm on it and I think that's my preferred focal length for a prime. Hope you enjoy the results from your new camera.

Tim.
David Stubbs(non-registered)
Thank you for selling me your x100, absolutely love the camera and for the first time in years I'm not carrying a pro body and lenses for family photos. Im shooting in JPEG for the first time in 5 years so i can just shoot and enjoy. Amazing camera producing incredible photos. Great shots Tim! I assumed you had upgraded to x100s or xpro1, why the change to x10? How does it suite your needs better?
No comments posted.
Loading...
Archive
January February March April May June July August September October November December
© Tim Allen (timallenphoto) 2022. All Rights Reserved.
Powered by ZENFOLIO User Agreement
Cancel
Continue